When DreamWorks Animation partnered with the YouTube production team at AwesomenessTV we set our sights on bringing our beloved DWA characters to YouTube.  This required analyzing and adapting a film making process that would take months and dozens of artists down to 3 weeks an episode with a handful of artists. Performance Capture At the […] 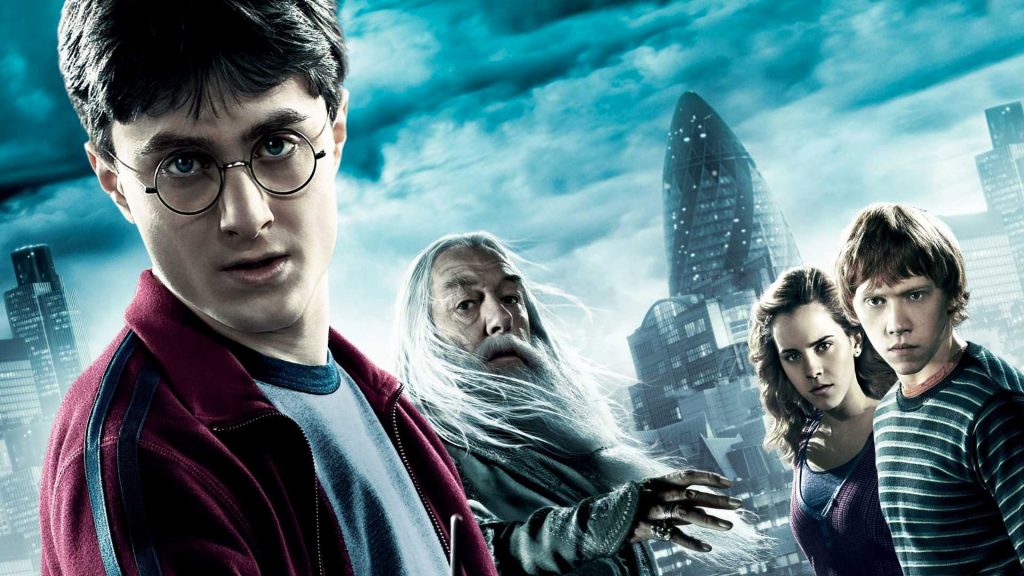 The package of work awarded to Rising Sun Pictures for Harry Potter and the Half-Blood Prince presented the challenge of unprecedented scale and variety.  In true Australian spirit, we had to find anything and everything that would allow us to work more optimally and guarantee our desired level of quality. INTROSPECTION Process Modeling and Analysis […] 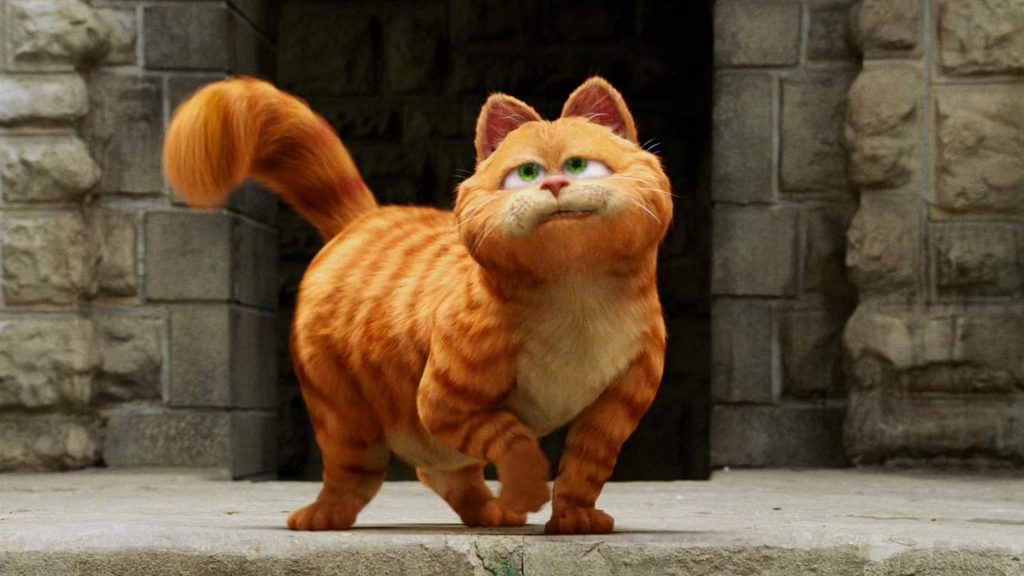 We had several challenges to tackle on the first film depicting the beloved orange cat as a 3D character.  The character is of course iconic, and required a high degree of look consistency across various live action backgrounds.  Since Garfield was the main protagonist in the film, we also had to deal with a large […]

Hawaii International Conference on System Sciences · Jan 4, 2022Authors: Stefan Seidel, Nicholas Berente, Gregory Yepes, Jeffrey Nickerson Abstract The Metaverse, a term coined in science fiction, is now being discussed seriously as a new form of infrastructure. The Metaverse is intended to make possible thematically interconnected immersive experiences. In this paper, we conceptualize the […] 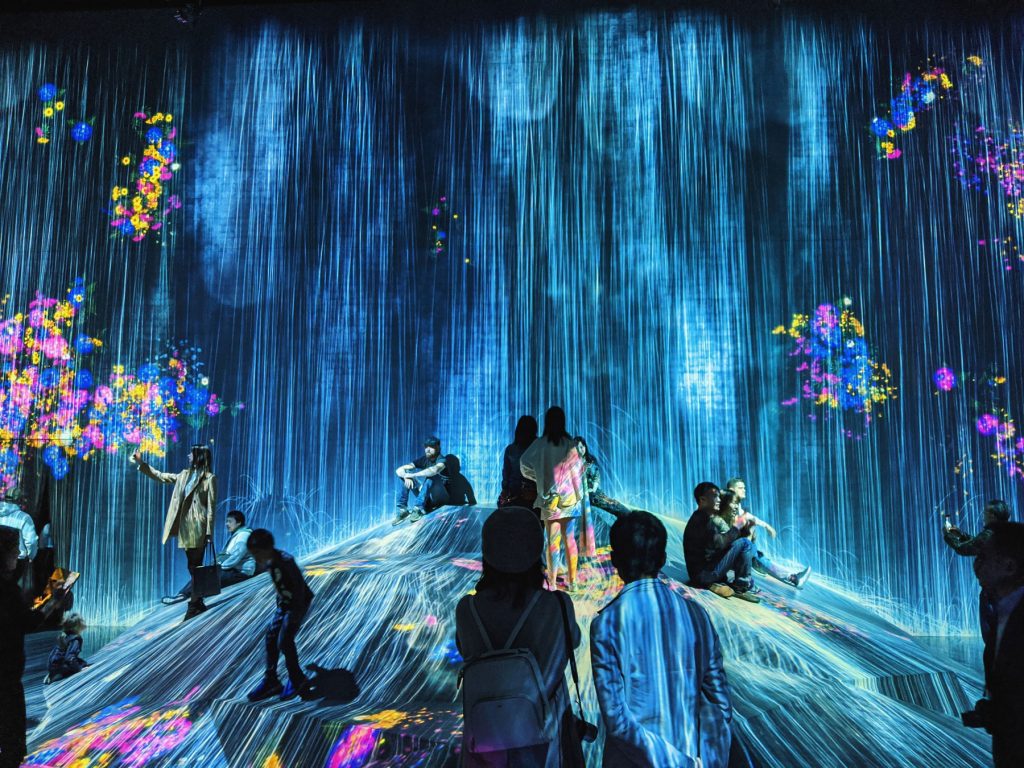 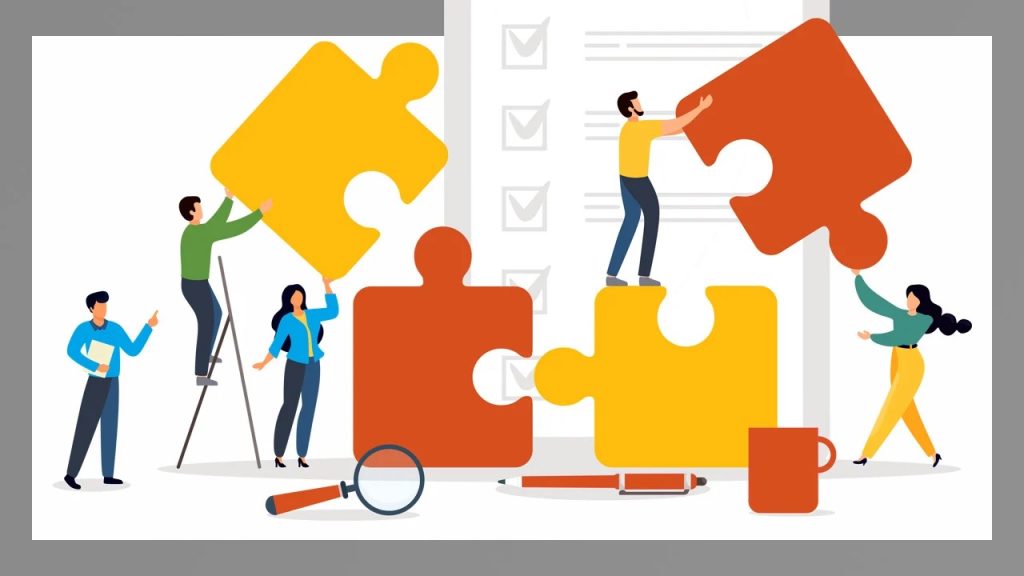 I’ve been a huge fan of Agile and Scrum which inspired me to get my Scrum Master certification.  Even though these techniques are often geared towards software development, I believe they are also applicable to any type of creative projects…  The following article from fxGuide discusses how Cinnamon VFX used Scrum in their VFX production […]

Behind the scenes of Witcher 3 cinematic

A Year of Productivity 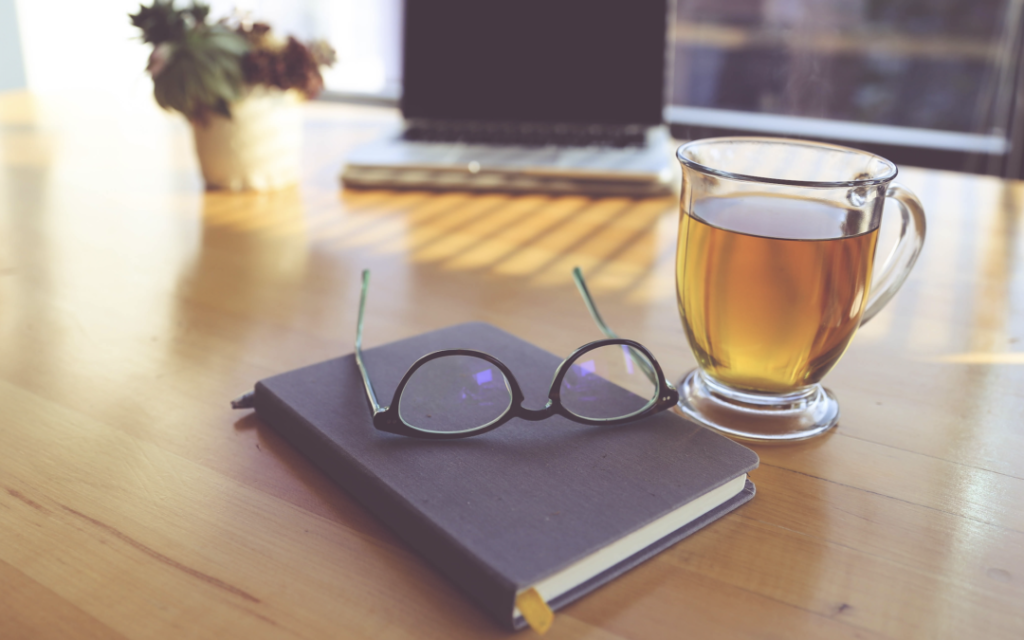 I don’t recall how I initially stumbled into this article, but every now and then it helps me as a reminder of some fundamentals to keep in mind in order to become more productive: lifehacker.com: 10 Lessons I Learned From A Year of Productivity by Chris Bailey The summary of it is that Chris did an […]

Another Marmoset Viewer post…  So much fun! This was modeled in Modo901, surfaced in Allegorithmic’s Designer & Painter, and ultimately visualized in Marmoset Toolbag.  The final stage will be to bring this prop into Unreal Engine along with the substances… [marmoset id=”https://gregoryyepes.com/wp2013/wp-content/uploads/2015/06/machete_v09.mview” autoStart=”0″ width=”640″ height=”480″]

I’ve been a fan of Marmoset Toolbag for quite some time, and I finally had the chance to play with the new Marmoset Viewer export that is part of Toolbag v2.  Here is a test using a simple asset, it’s a Japanese weapon called a Tetsubo which I modeled in Modo901 and surfaced in Allegorithmic’s Substance Designer: […]